Michael Behe’s latest book Darwin Devolves, is coming out end of this month. This book ends his trilogy, the culmination of more than two decades of public life. When a scientist publishes a book, it is a great honor to be reviewed in the prestigious journal Science. I’m humbled to bestow this honor on Behe, along with my two co-authors Nathan Lents and the great Richard Lenski. We gave his book a fair hearing, reading it closely, and we were not convinced. Our review of Behe’s book was published on February 8th in Science.

The review is just about 750 words, so it requires clarification on important points. We are tracking the conversation on the forum. The Discovery Institute responded to this review with five articles so far, and we expect many more to come. I am looking forward to dialogue with them. There are some acrimonious responses (including an accusation of fraud!), so the dialogue will be messy. Even, Jerry Coyne jumped into the fray, in our defense. We have responded on the forum, and several more articles are planned in other venues. This article on the Polar Bear’s fat by Art Hunt and Nathan Lents is a good read too, explaining how Behe’s argument rests on important factual mistakes. We continue to invite Behe, Doug Axe, and the Discovery Institute into dialogue with us. I hope they will enter into conversation with us.

In response to this initial flurry of controversy, I affirm again my common ground with Behe. Dialogue is only possible if we keep our common ground in view. Behe and I, we have an immense amount of common ground. We still have much to discuss, and I want him to get a fair hearing.

I admire his bravery. He took a controversial idea forward in science, doing so at real profession risk. Like most everyone, I first heard of Behe when he wrote Darwin’s Black Box in 1996, and I had the honor of meeting him face to face in 1998 when he gave lecture at UC Irvine. At the time, I was an undergraduate in science. I was exiting young earth creationism, and had come to realize that the earth looked old (my story here). Reading Behe’s books encouraged me along the path to understand and affirm the evidence for common descent, just as did he. Now, I find myself in more agreement now than when I was a student, first reading his book.

God Designed Us All

Behe is an Intelligent Design proponent, perhaps the most famous one. I agree with Behe; I also affirm intelligent design. I believe that God created us through an evolutionary process of common descent, and, in this sense, He designed us all. There are some differences here. I prefer the word “creation,” but he prefers “design.” He focuses on the version of “design” visible in the sculptures of Mount Rushmore, but I am drawn to the divine design of Mount Everest. Likewise, I think it is important to affirm God’s direct action in the world, but Behe has been coy about this affirmation. I am pleased, for this reason, that in this latest book he discusses “infusions” of information. Instead of this cryptic affirmation, I instead have argued that there is no evidence for or against the de novo creation of Adam, and there is no evidence for or against God’s guidance of evolution.

Setting these minor difference, we both agree God designed us all. Even though Behe does not say this publicly, I’m sure he also believes God created everything, including Mount Everest. There is much common ground between.

I am pleased to report, also, that the Darwinian evolution Behe argues against (positive selection dominated change) was found inadequate in science a long time ago. As much as I enjoy his books, they are like entering a time warp. The version of evolution he argues against is antiquated, from another era. Evolutionary science moved on from strict-Darwinism a long time ago, to include a whole host of non-Darwinian mechanism. We know that non-Darwinian mechanisms are important in evolution, but Behe does not take them into account in his work. At some point, I will look forward to seeing how he responds to contemporary evolutionary science.

I’ve imagined how to extend his work, but many of the questions that arise seem well beyond the limits of science. Human’s study of nature, after all, can only take us so far. Science does not make reference to God’s action, but it does not deny it either. Perhaps God inspired mutations, or guided evolution in other ways. Science does not seem to tell us one way or another. Discerning the details of God’s providence appears to be outside our view.

I agree with Behe that there are greater things at stake than the approval of our peers. Paradoxically, Behe always advised me to keep quiet about my skepticism towards Darwinism till I was tenured. I deviated from his advice when I put forward the Genealogical Adam and Eve in 2017, before I had tenure. I had learned from him that some things are worth a professional cost. Sometimes we have to take risks. Fortunately, my colleagues were fair to me, and I still received tenure last summer.

As for me, I’ve been doing Veritas Forums around the country, even before tenure. At the Urbana Missions conference this year. I explained how God raised this man Jesus from the dead, and this is how I know that God exists, is good, and wants to be known. Whatever the consequences, may we truthfully explain how they encountered Jesus. Many of the students responded with trust to this invitation. There is a new sort of Christian in science rising now. This new generation wants a better way.

Behe also knows there are things greater than his professional career. He has paid a price for putting forward his scientific ideas. I wonder if he would share with us the more personal side of his story. In the end, Behe is a Christian, but I doubt the reason why is the Irreducible Complexity argument. I want to know more about how Behe came to know that there were greater things than the acceptance of his peers. I want to know how he encountered Jesus.

There is more common ground between us. Alongside me, Behe affirms most of evolutionary science. In this, we are in very close agreement. There is an immense amount of evidence for an old earth and for the common descent of man with the great apes. In fact, it was reading Behe’s books that helped convince me of common descent. Of course, he does not explain this evidence in depth in his book. One has to go elsewhere to see the evidence fully explained, but I’m indebted to his honest disclosures of what he had seen.

I know that many in the Church trust Behe, perhaps even more than they will ever trust me. I hope that Behe would consider explaining the evidence he has seen for common descent more directly to his following. In doing so, he would do a great service to the Church, and for science.

There is more too. We both agree that the “bad design” argument is a bad argument.
Minor points aside, I find myself agreeing with Behe on most things.

When I read Behe’s first book as an undergraduate student, I was totally convinced by his argument. It would be many years before I discovered that Irreducible Complexity was already a solved problem in biology (see Muller’s Two-Step). Back then, I did not affirm evolutionary science; it would be many years before I came to agree with Behe on the evidence for common descent. At every point of my life, I agree with him on some points, and disagree on others. He has stayed the same, but I changed. Through my journey, even now, Behe always struck me as sincere, well-meaning, and brave. On Irreducible Complexity, he had a good idea. Like many good ideas, it did not pan out (at least in my assessment). Every scientist has ideas that do not past muster. At least Behe has been courageous enough bring his ideas forward. I respect him for this courage immensely. There is no shame in this.

In the end, I disagree with the argument in his current book, Darwin Devolves. Among scientists, debates like this are common and normal. Engaging his ideas more deeply, I would hope, could be a point of conversation and discussion between us. I look forward to seeing this conversation unfold. There have been a couple misfires from the Discover Institute this last week, but we can recover. As it stands, I agree even more with Behe now than ever.

I agree with Behe. I also disagree with him. Perhaps we will engage the great questions together at the Discovery Institute’s Summer Workshop, if they will let me join them. I hope they do include me. Our disagreements are on the small things. Whether or not Behe’s specific scientific argument is valid or not, come let us engage the grand questions together.

Dialogue with us about the grand questions. What is life? What is consciousness? Who are we? Where did we come from? Come reason with us.

James Tour: A Chemist’s Questions on Evolution S. Joshua Swamidass December 7, 2020
James Tour and I do not agree on everything, but we found virtue in the wasteland, friendship across our disagreements. Design Dialogue Society 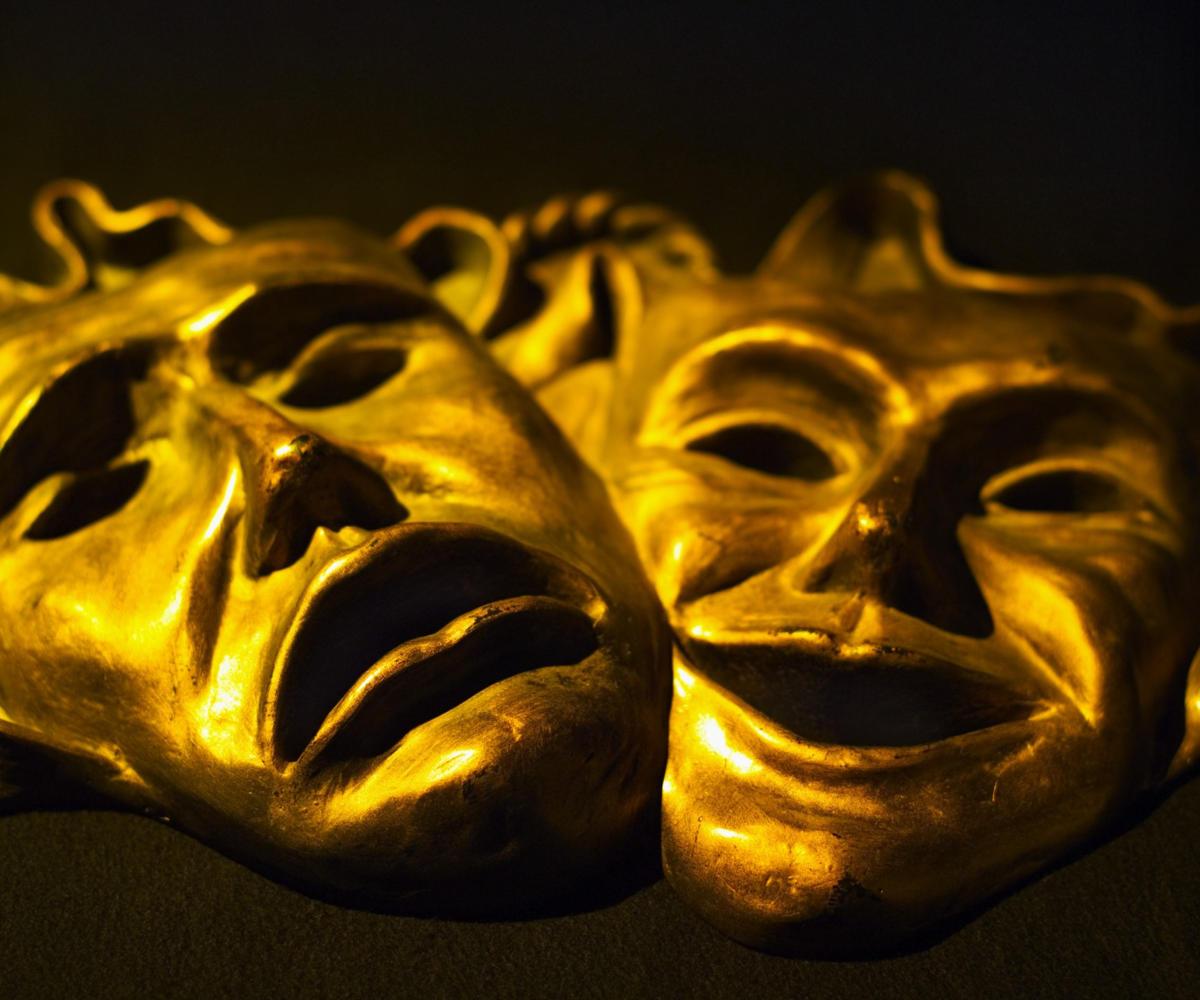 A Fair Hearing for Behe S. Joshua Swamidass February 25, 2019
We are giving Behe a fair hearing, but he faces honest critique from scientists. This is how science works, and it is the best we can do. Design Dialogue 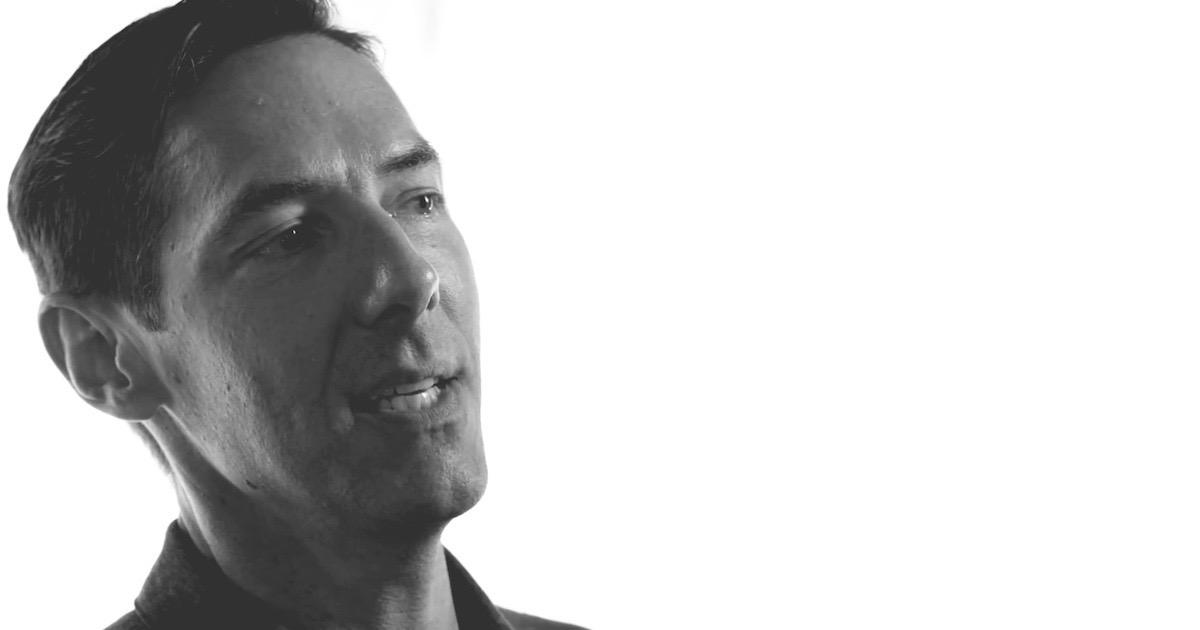 So Much to Discuss S. Joshua Swamidass September 29, 2018
13 articles from the Intelligent Design movement directed at Peaceful Science in just 2 months. We have so much to discuss. Design Dialogue