There is much good news from last week to share. Nathan Lents, a secular biologist, published ina USA Todayb his reasonsc for endorsing The Genealogical Adam and Eved. This created somewhat of a social media storm around the book. It ended up the number one Op-Ed of the newspaper that week.

I love the tone and substance of @nathanlents's review of my @WUSTL and @Carver_STL colleague @swamidass's forthcoming @ivpress book, The Genealogical Adam and Eve. https://t.co/FuDGBg2gc7

Stephen Matheson is an atheist biologist and a friend, even though he vigorously opposes Christianity. He decided to endorse the book. Speaking to Nathan, he explainse why,

I do think that it’s a difficult choice for a humanist…But I will say that as a board member and past president of a  somewhat prominent humanist organization f, your endorsement of Swamidass' effort, and especially your clarity in how you did it, is not only consistent with humanist values, but nearly mandated by them.

The book seems to present the humanist with an interesting dilemma.

The renown atheist biologist Jerry Coyne posted his initial responseg too. My book begins and ends with his comments on Adam and Eve. For this, reason was great to see his prepublication thoughts, though they are based only on blog postsh, my published paperi and a review from an atheist on our forumsj. Looking past the colorful title, Jerry gives a mostly correct review of the science, and offers an incisive set of questions. As luck would have it, his questions are answered in my book. I am sure he will read them when the book comes out. I am curious to hear what he thinks at that point too. For now, I am glad he sees my aim as “honorable,” even if the cost is too high for him.

It is not just atheists discussing the book, but new faces to this particular conversation. The first tweet I saw on line was from John Inazu, professor at my university, friend, and author of a key bookk I reference often. John often explains three core virtues: humility, tolerance, and patience. These virtues are the heart of our effortl at Peaceful Science. I look forward to explaining more his insightsm on how to live together in a fractured society.

The conversation is growing. We are looking forward to the release of the book on December 10, 2019n.

This article is available at:
https://peacefulscience.org/articles/lents-in-usa-today/ 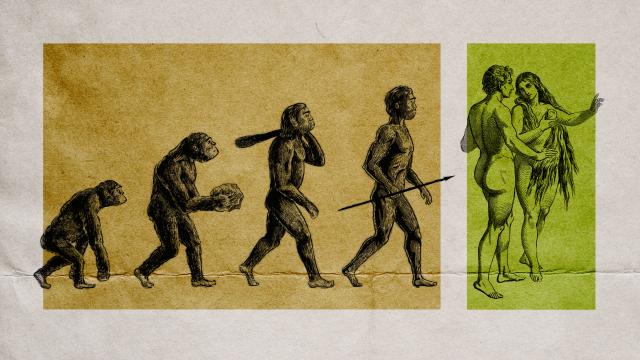 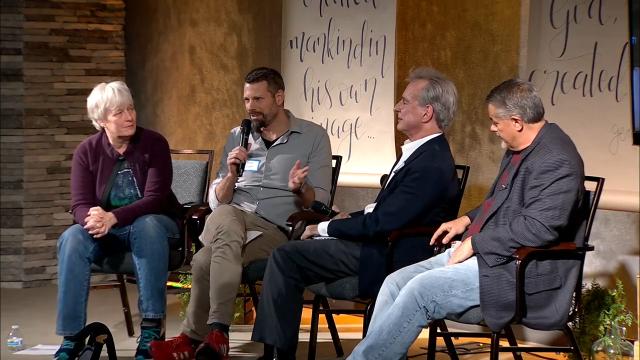