How will you manage mistakes in your book?

Science is not merely a set of conclusions; it is also a process of refining our understanding by ruthlessly subjecting our ideas to peer-review within the scientific community. Science progresses as we willingly subject our ideas to scrutiny, root out errors in our work, quickly fixing and publicly retracting them as they are uncovered. Good scientists willingly give ground.

Humility, practiced in this way, is one of the demands of science. Perhaps paradoxically, scientific reputation grows as we willingly give ground, as we concede we were wrong.

Perhaps counterintuitively, the best scientists are bold enough to make claims that could be false, and often are proven false. We judge them not because their speculation is always right, but because great scientists are humble to data and the discourse community fo science. When errors are published, good scientists correct the record.

We expect to make mistakes, but scientific culture demands we manage our mistakes with integrity.

A Matter of Integrity and Trust

With the publication of my book, The Genealogical Adam and Eve, I feel acute responsibility to manage my errors with integrity.

First, my book is meant to be a scientific resource to the public, many of whom are not trained to adjudicated scientific claims for themselves. For this book to be a trustworthy resource, I am obligated to correct any mistakes I make quickly, publicly, and honestly. Even when not technically in error, I want to ensure the underlying science is clearly understood.

Second, this book identifies and corrects errors made by other scientists. Over the last couple years, moreover, I have publicly identified errors in the work of other scientists. It is a matter of personal integrity and fairness that I am above reproach in how I manage my own errors.

Third, in response to this book, some scientists have already admitted error in their work. This serves the common good, sets the record straight, and is evidence of integrity. As a matter of human reciprocity, in respect for their example, I am obligated to do the same.

::: {.wp-block-media-text__content} Darrel Falk admirably writes in his endorsement, “In this book, Joshua Swamidass effectively demonstrates that people like me, stuck in a specific genetic paradigm, were wrong.” ::: :::

In the end, being right is not good enough; we also have to be trusted. To be trusted, we need to be trustworthy. Perhaps we will find no errors that substantially change the conclusions of my book. I want to prepare, nonetheless, for large mistakes. I want to be willing to acknowledge my errors and do the hard work of correcting them. How we manage errors is one way to practice trustworthiness.

There will be legitimate disagreement about many points I make in my book. Beyond normal disagreements, I also expect I made mistakes, and perhaps some of these mistakes are serious. I’ve written 265 pages of text on a complex topic; I am sure mistakes were made. With this in mind, I wanted a process for correcting my errors that is guided by trustworthy principles. This is what I arrived at in the end:

For those that can identify an important error, I am truly grateful. How can you help me?

With transparency in mind, we may make the disputed errata reports public. Scientists who want to participate in reviewing errata reports can contact me as well. I welcome oversight from trustworthy scientists, and I am grateful to the many scientists that already support my work this way.

The Errors Found So Far

So far we have received dozens of reports, and dozens of errata are reported. Thankfully, so far, most these errors are typos and copyediting errors. I am prone to typos, so I expect many more will be discovered. There is, however, one serious error identified and corrected already, and another possible error we are investigating further.

The first error, serious and clearly a mistake, is found on page 23. I made a false claim about the contents of the book in relation to mainstream science. This is a critical mistake to fix because, as a scientist, I do not want to misrepresent that domain and scope of the scientific consensus.

Nothing in this book is outside mainstream science.

This is not true. For example, the book includes theology, and theology is not part of science. Scientists might legitimately object, so I am glad I caught this error myself. This sentence is corrected to:

Everything in this book is consistent with mainstream science.

My book puts science into dialogue with other fields, including history, philosophy, exegesis, and theology. These other fields are not science, even though they are valid and important, with their own communities of discourse. Each field extends beyond science in its own legitimate ways. Many of my claims, also, extend beyond science, even though they are consistent with science.

A second error is not adjudicated yet, and less serious, but important nonetheless. I use the terms monophylogeny versus polyphylogeny as nearly synonyms with monophlyetic versus polyphyletic. The Catholic philosopher, Kenneth Kemp, tells me that my usage is not quite right, but I am not sure. Certainly, the two sets of words have slightly different meanings. I am consulting with philosophers of biology to sort out if my usage of these terms was valid, or if a correction or clarification is warranted.

A Civic Practice of Science

Some might see most these corrections as minor, and not worth publicly noting. After all, this book already went through a brutal peer-review process. In the end, I earned the unqualified endorsements of a diverse scholarly community, including secular scientists. My book is about questions of origins, and this doesn’t affect, for example, the safety of patients in a clinical study. Many others in the origins debate do not ever retract or fix their errors. So why should I?

Perhaps this is true, but I want to do better.

My scientific reputation was built by ruthlessly subjecting my work to peer-review, correcting my errors as soon as I found them. I bring the same honesty and rigor to my work in the public square.

The primary difference is that my errors in this book are visible to a larger community than most my work, so corrections to these errors need to be just as visible. The stakes are higher when engaging the public, the potential for misunderstanding and deception is greater, so I see that the standards for rigor and honesty are higher.

Science, after all, is not merely a set of conclusions. It is a process. The genius of science is that it is self correcting. Scientists usually accept the scientific consensus, but we are also rewarded for successfully challenging the consensus. Scientists are admired for major advances in our understanding, but we are also admired for abandoning our failed theories and acknowledging our mistakes.

As for me, embracing the scientific culture, I aim to quickly correct my own mistakes as publicly as I make them. 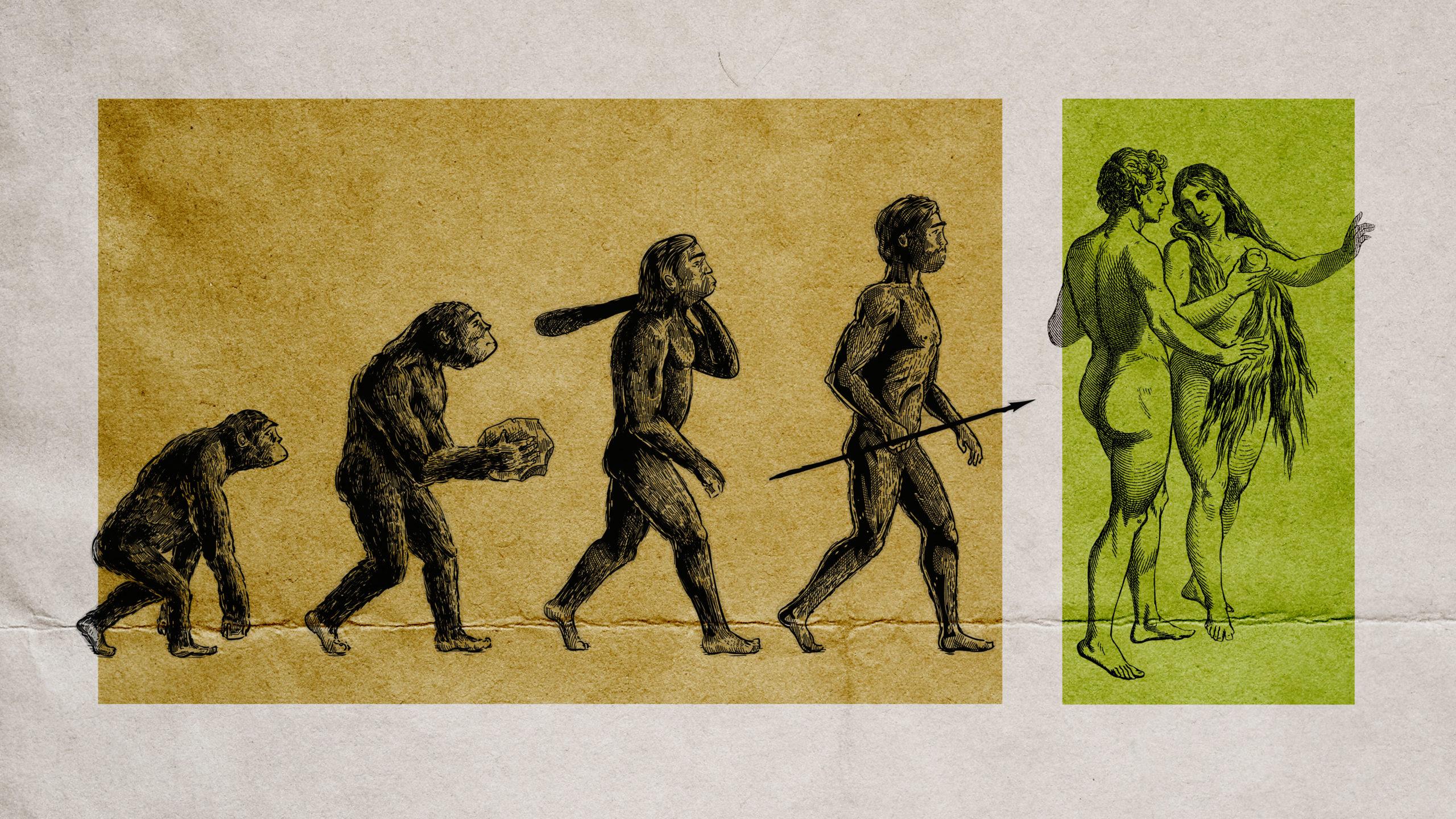 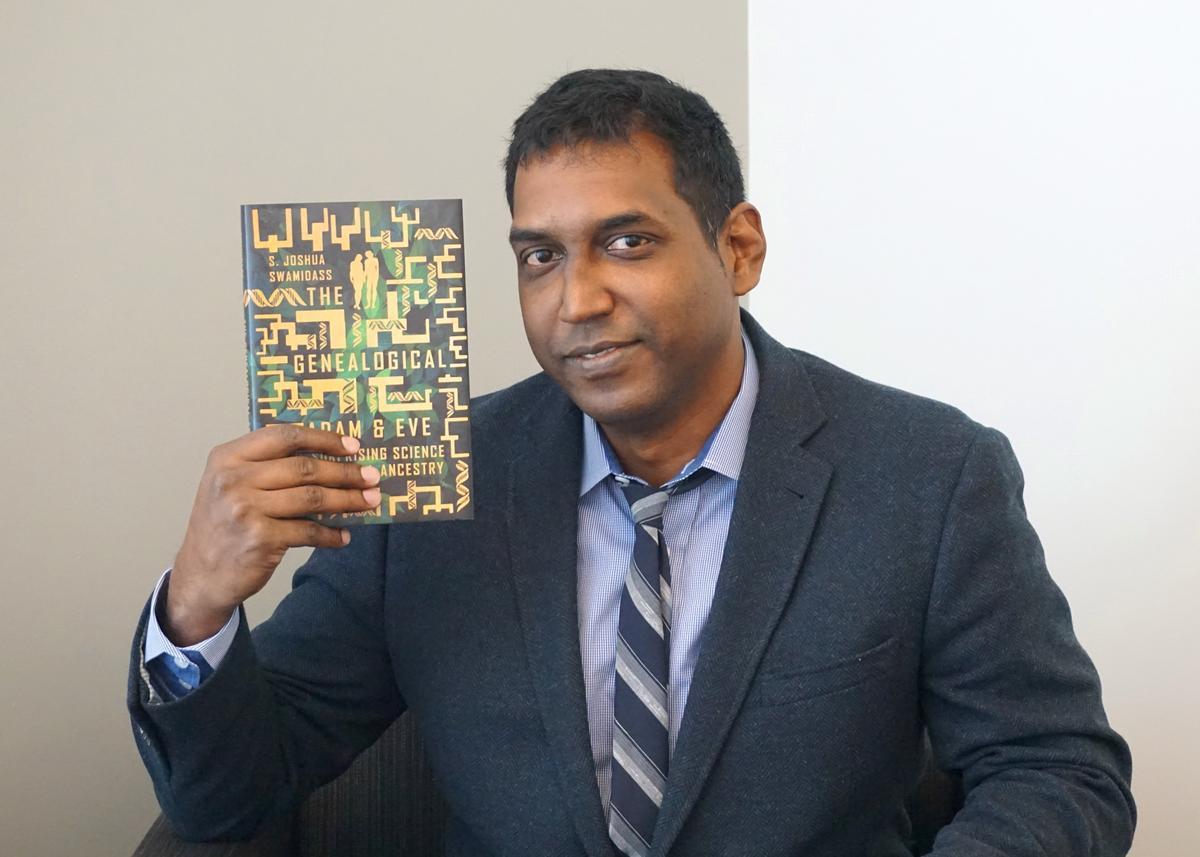