This letter responds to a reviewa of In Quest of the Historical Adam published in Science.

In Quest of the Historical Adam1 is an olive branch to the scientific community. The author is putting forward an account of human origins that includes Adam and Eve. But this account is also consistent with evolutionary science. The author invites a conversation about how to understand sacred and natural history together. If evolution is true, could we all still descend from Adam and Eve?

Reviewing the book, Schaffner suspects that for “many scientists, including religious scientists, the exercise will be seen as misguided or simply incomprehensible.” He admits his “own reaction is along similar lines.”2 To a degree, he is right. For many scientists, the questions of Adam and Eve do seem misguided.

But scientists should care. The BioLogos Foundation is an “evolutionary creationist” organization founded by Francis Collins. They, along with some secular scientists, claimed that (1) the genetic evidence demonstrates our ancestral population size was never less than 10,000 individuals at any point in the last 18 million years. Therefore, (2) Adam and Eve could not be ancestors of us all.34

The genetic evidence does not, and never did, demonstrate either of these two claims. Even if Adam and Eve lived less than 10,000 years ago, they would be genealogical ancestors of us all.56 And as this new book explains—if Adam and Eve lived in the more ancient past, they could also be universal genetic ancestors of us all.7 Many religious communities find high value in this corrective. Recognizing its legitimacy, BioLogos has since deleted several articles from their site.8

We live in a fractured society. This book builds a bridge across one fracture. With rigor and honesty, may more scientists engage the many questions about Adam and Eve. In doing so, may more religious communities come to peace with evolutionary science.

This article is available at:
https://peacefulscience.org/articles/may-scientists-care-adam-eve/ 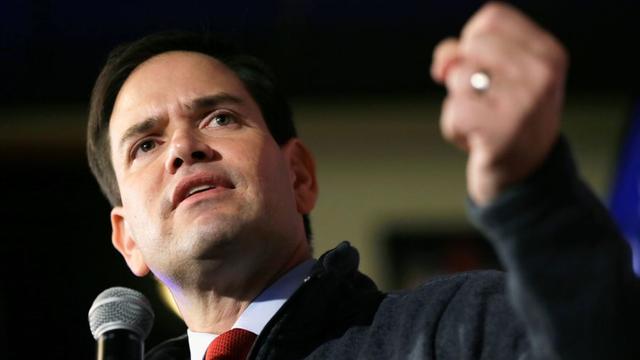 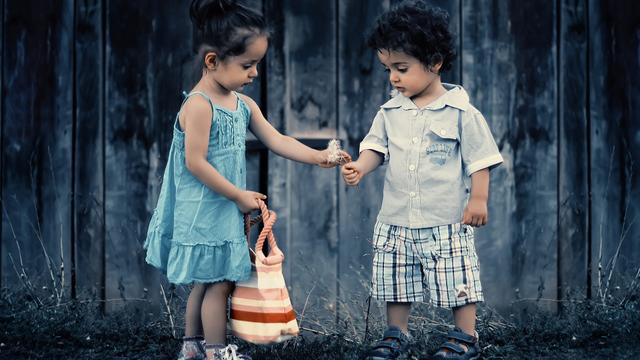