This last year, I (Dr. Swamidass) had the privilege of interacting with Dr. James Tour, one of the great chemists of our time. He is in the Intelligent Design  (ID) “orbit,” having signed the Dissent from Darwinism many years ago. However, he does not consider himself an ID proponent. For years he had a very eloquent explanation of the scientific and theological reasons he took this position. This last year, however, his website was revised and this was removed. During his recent visit to STL, he gave me permission to reproduce a portion of his website, before it was revised, on this blog. I appreciate his thoughts a great deal, and would say I am a Pascalian scientist, just like Dr. Tour.

I (Dr. James Tour) have been labeled as an Intelligent Design (ID) proponent. I am not. I do not know how to use science to prove intelligent design although some others might. I am sympathetic to the arguments on the matter and I find some of them intriguing, but the scientific proof is not there, in my opinion. So I prefer to be free of that ID label. Blaise Pascal (1623-1662), one of the finest scientists, mathematicians and inventors that the world has ever enjoyed, and also among the most well-respected and deepest thinking Christian apologists, wrote in his Pensees 243,

It is a remarkable fact that no canonical [biblical] author has ever used nature to prove God. They all try to make people believe in him. David, Solomon, etc., never said: ‘There is no such thing as a vacuum, therefore God exists.’ They must have been cleverer than the cleverest of their successors, all of whom have used proofs from nature. This is very noteworthy.

As Kreeft points out in his commentary on Pascal’s Pensees,

If the Scripture does not use nature to prove God, it can’t be the best strategy. Notice that Pascal does not say that there are no good proofs of God or that none of them begin with data from nature. Elsewhere, he specifies merely that such proofs are psychologically weak, but he does not say they are logically weak. More important, they are salvifically weak, [meaning that] they will not save us. If nature proved God clearly, we would not have to search for him with all our hearts.

Pascal further writes in his Pensees 429 ,

This is what I see that troubles me: Nature has nothing to offer me that does not give rise to doubt and anxiety; if there is a God supporting nature, she should unequivocally proclaim him, and that, if the signs in nature are deceptive, they should be completely erased; that nature should say all or nothing so that I could see what course I ought to follow.

Though 350 years since Pascal penned his dilemma, as a modern-day scientist, I do not know how to prove ID using my most sophisticated of analytical tools. I share Pascal’s frustration. Wouldn’t it have been wonderful if, when scientists had obtained the first molecular resolution images of human DNA, it had self-assembled (a thermodynamic process) into the Hebrew script to say, “The God of Heaven and Earth was here.”? But it did not, and I suppose that the wonder would have elicited no love from the skeptic anyway. Therefore, God seems to have set nature as a clue, not a solution, to keep us yearning for him.

To Dr. Tour’s thoughts, I (Dr. Swamidass) would add this quote from Pascal (Pensees, 547):

We know God only by Jesus Christ. Without this mediator all communion with God is taken away; through Jesus Christ we know God. All those who have claimed to know God, and to prove Him without Jesus Christ, have had only weak proofs. But in proof of Jesus Christ we have the prophecies, which are solid and palpable proofs. And these prophecies, being accomplished and proved true by the event, mark the certainty of these truths, and therefore the divinity of Christ

I am Pascalian. From my view as a scientist and a Christian, nothing has changed since Pascal’s time. Intelligent Design is just another weak proof. I do not expect man’s effort to understand nature will ever equal God’s effort to reveal Himself in Jesus.

Some may ask about Pascal’s prophecies. I would point to Isaiah 53, one of the last prophetic servant songs. Here we see that the “Servant of the Lord” is predicted to die and rise again, and bear the sins of many. In verse 53:8, we read:

For he was cut off from the land of the living;  for the transgression of my people he was punished. He was assigned a grave with the wicked, and with the rich in his death,

In verse 53:11, we read that after dying he will see the light of life, and bear the sins of many.

After he has suffered, he will see the light of life and be satisfied; by [knowledge of him], my righteous servant will justify many and he will bear their iniquities.

Unsettling interpretations that do not point to Jesus, the passage teaches that the servant will “bear the sins” of many people. In the Jewish and Christian faith, no normal person has the right to bear the sins of others. We find resolution to this difficulty in Jesus; he is no normal man, but was purposed with this special task.

Notice that the prediction of the Resurrection hinges on the phrase “light of life.” Here the story gets interesting. For centuries, the Masoretic text favored by Jewish commentators excluded this phrase, while the Christian Bible included it. It was thought to be a post-diction, added in by Christians as a forged prophecy.

In recent years, two things have definitively proven that the “light of life” was in the early text. (1) The Septuagint dated from three centuries before Jesus includes this phrase, and (2) so does the Great Isaiah Scroll, which is radiocarbon dated to more than a century before Jesus. In the internet age, we see the change in the text for ourselves, alongside the radiocarbon dating study of the scroll itself (Fig. 2, sample 4). Therefore, we can wonder about another option. Perhaps, this prophecy of the Resurrection was removed by those who sought to deny it. More certainly, we have scientific evidence of the prophecy for at least a hundred years before Jesus.

In this small example, and many others like it, the evidence for God by way of Jesus is stronger now than it was during Pascal’s time. It is as if an intelligence from beyond our time is revealing a message to us in history. As for me, it is because Jesus rose from the dead that I know that God is good, exists, and wants to be known. That is evidence enough for me. In full view of Jesus, I have no need for weak proofs of Intelligent Design.

Pascalians enter science with confidence. We do not look for proof of God, because we already know from Jesus that He exists. Instead, we enter science to worship, finding great awe and wonder in the beauty and mystery of it all. We remember Proverbs 25:2,

It is the glory of God to conceal a matter;

God is hidden in nature, but revealed in Jesus. I trust God’s work over man’s effort. May we look past science and fix our eyes on Him. 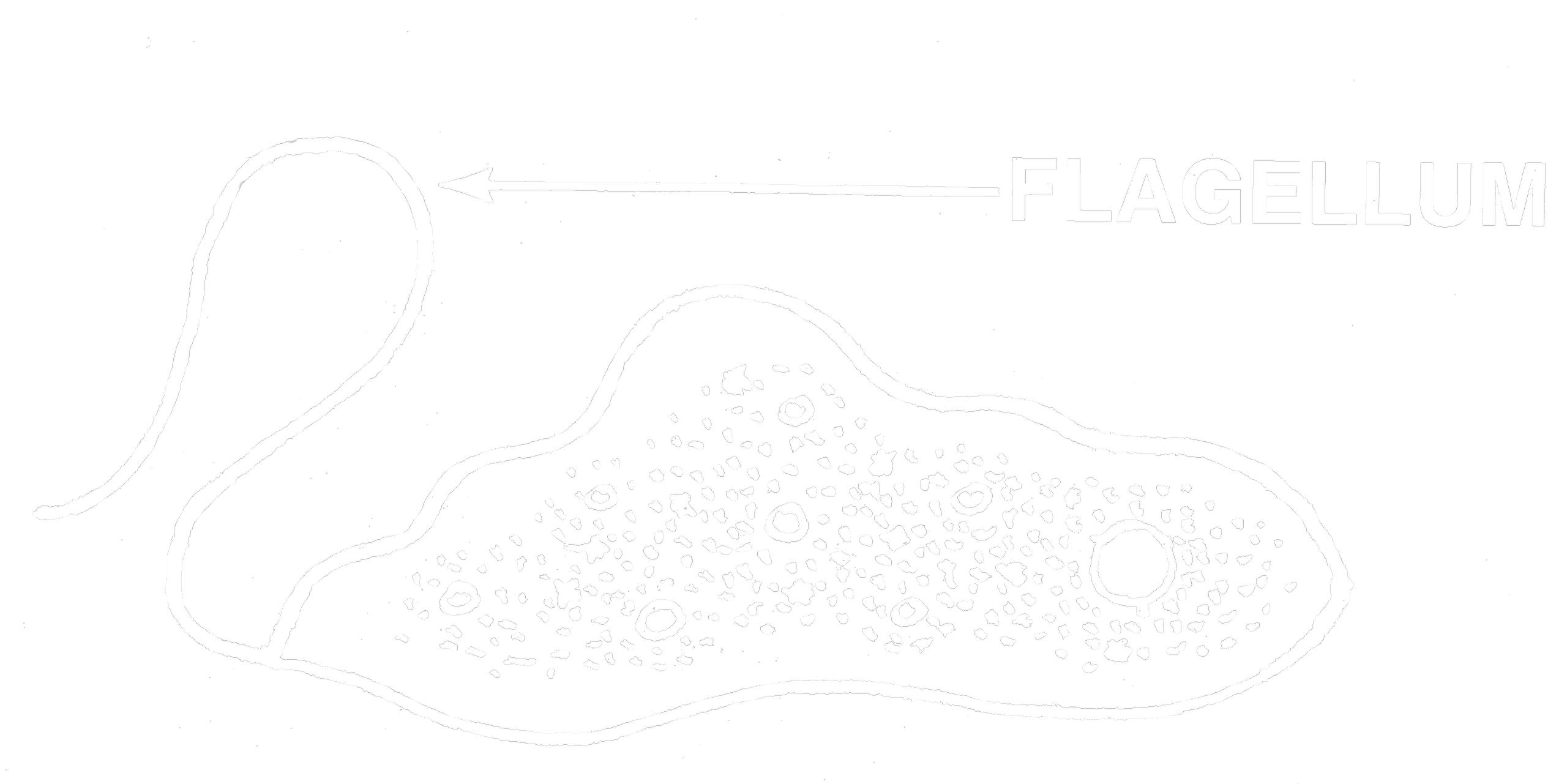 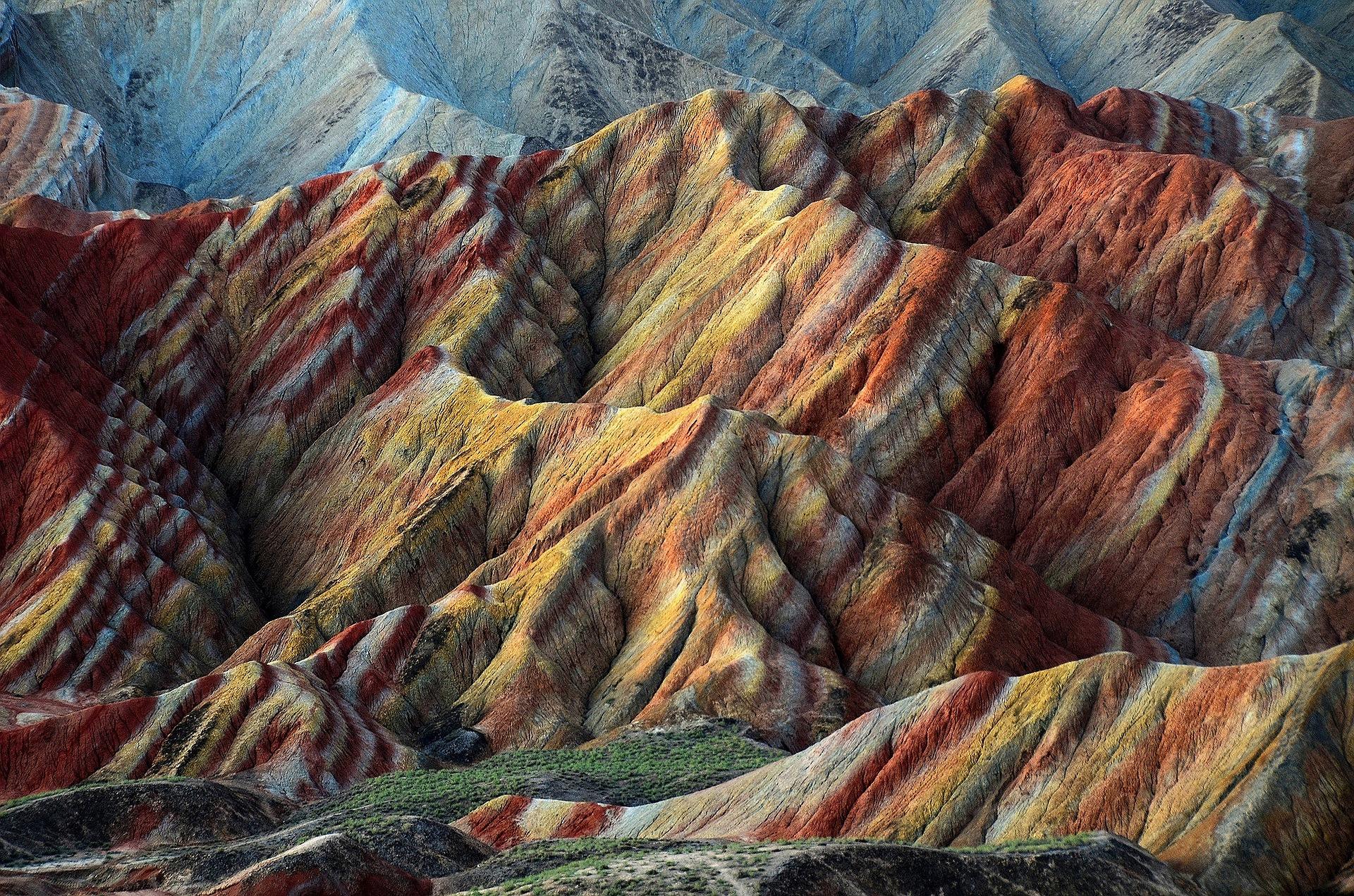